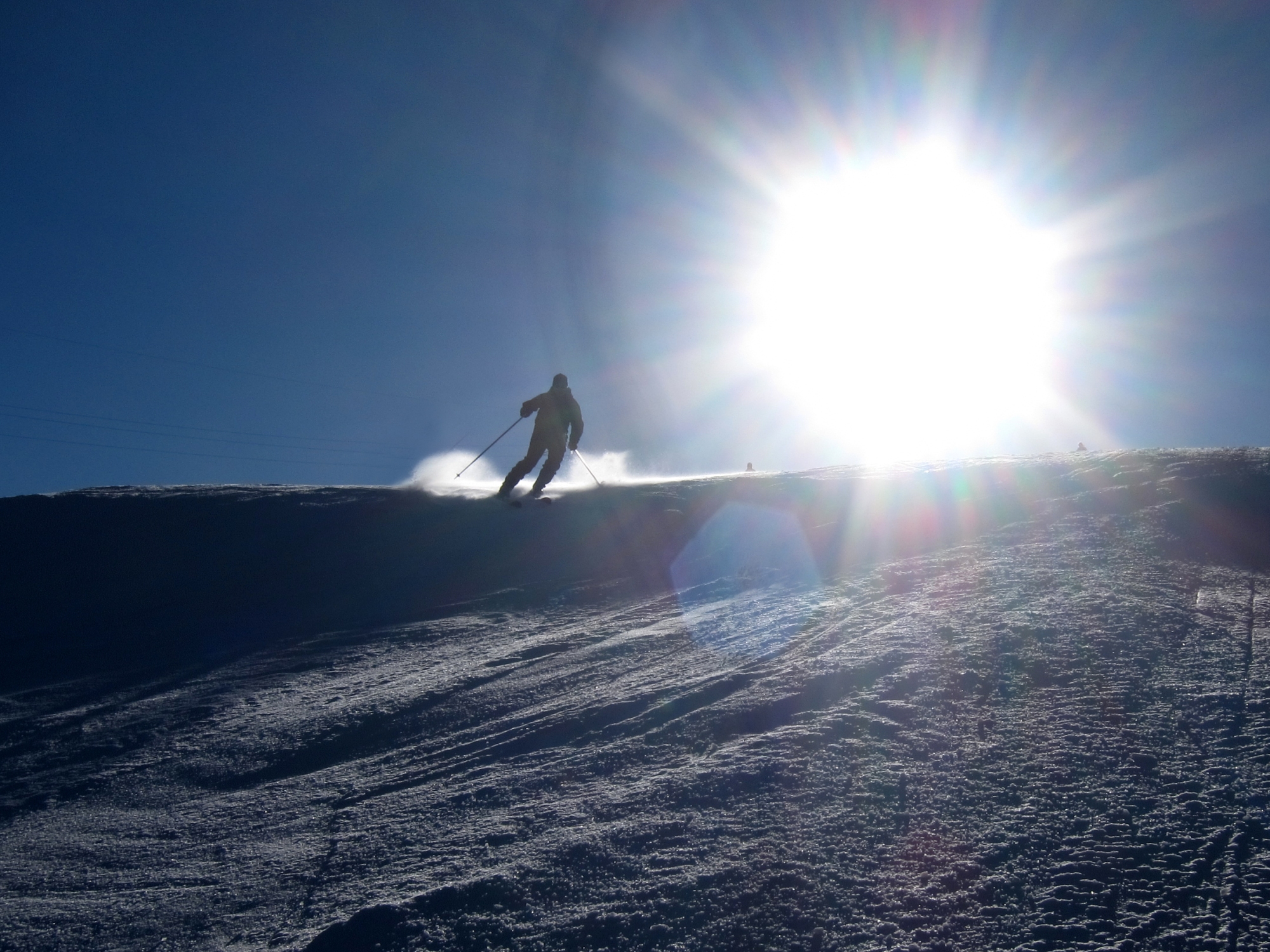 Sunglasses. Check. Hat. Check. Sunscreen. Check. Skis. Check. Not your typical list for a day out in Africa with these last items, but it’s exactly what we went through at AfriSki. Tucked underneath a 3200 metre high pass through the Maluti Mountains sits this great anomaly – an African ski resort. It isn’t large, but the snow and equipment are good and the experience is one that can’t be beat!

AfriSki is one of two functioning ski resorts in sub-saharan Africa and offers refugees from snowy climes and adventurous South Africans the chance to ski or snowboard without having to take a twelve hour flight. The slope itself is a mere 1000 metres if fully open, with a shorter beginner’s slope and snowboarding park on site as well. Those who have skied in the Alps or Rockies may not fully appreciate this as a resort, but to be able to ski down the side of a mountain in the blinding African sun is a pretty amazing experience!

It is perhaps ironic that the first time in nearly a decade for us to hit the slopes comes in Africa, even after living in the UK for that whole time and being two hours away from the Alps. It was a tentative beginning. We got our gear and headed to the beginner’s slope for a refresher of what skiing entails. CW was hesitant at first to do anything! Gone was the confidence to actually go down a run and he stood stock still on the top of a ridiculously short, shallow slope trying to remember how to convince his muscles to move the skis. Cora was outwardly patient, but internally fearful that we would never get off the beginner’s slope.  Two runs later things had improved markedly and before too long the T-bar trip to the top of the main slope beckoned.

The view from the top is a bit strange as you look down this ribbon of snow surrounded by a sea of brown rock and dead vegetation. The sound of a cow bell passes over the valley and herd boys in their colourful blankets dot the horizon. It isn’t always like this, but the winter has unfortunately been bereft of snow this year and so only the manmade stuff on the slope stands out from the brown landscape. 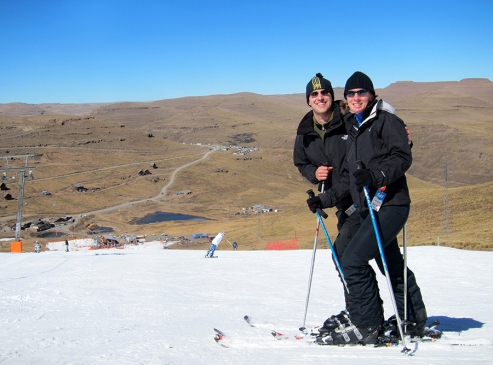 Our two half days of skiing were spent rushing down the slope with great enjoyment and very few falls. Cora did nearly have a spectacular fall as she actually skied too fast for her rental equipment, but she managed to just run out of her skis at the bottom.  Otherwise we dodged kamikaze kids, apprehensive adults and semi-upright snowboarders. It was great fun! 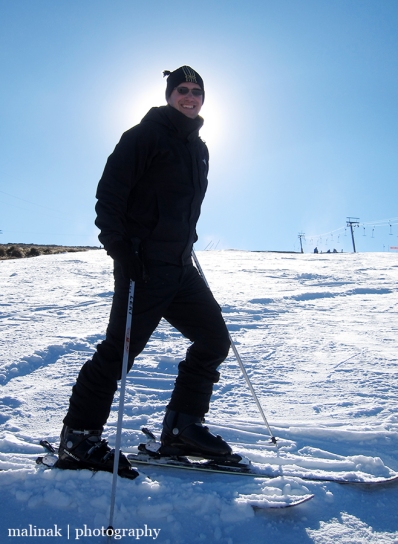 We couldn’t help but think about how this trip and experience were a great way to end our first year in Lesotho. Here was a quintessentially Lesotho experience that capped all of our other trips – Semonkong, Sani Pass, Maliba, Malealea, Katse, Sehlabathebe, Morija, Mohale, Qiloane and all the hashes. We have explored much of this wonderful country and still can’t get enough.

We are thankful to have another year left to fully experience Lesotho and the wonderful Basotho people, but also somewhat sad to only have one year left. This year has flown by so quickly and we can’t help but feel that this second year will do the same. That said, we know what experiences we still want to have and those that we want to re-live. Twelve months gives us the chance to see all the seasons once more, including the ski season at AfriSki of course!