Are we going down there? Even the donkeys seem to be struggling. Standing atop the crater rim and looking down at the mineral infused water there were only three options – down, around, or back to the car. Though the waters beckoned, the whipping wind and impatient toddler led us back to the car. A well-measured decision.

Quilotoa stands on the western edge of the Andes and its crater lake is hypnotic. Looking down on the green waters and pondering the depth of over 250 meters, all the while surrounded by the parched rocky soil at the top, makes you realize the violent history of this place.

It is yet another place drastically affected by the seismic and volcanic upheavals under the earth’s surface. In 1280, Quilotoa erupted for the last time, further carving out the existing crater and creating the nearly symmetrical expanse of the current lake. Now you can swim, kayak, and wade into the peaceful waters. Some believe Quilotoa is the last resting place of Inca Atahualpa, so to some indigenous peoples it is sacred. 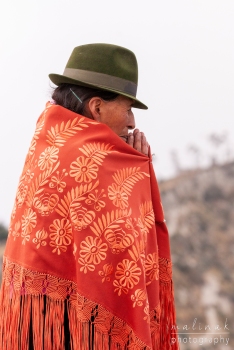 We didn’t spend much time right at the crater, but rather made our way to the cozy little retreat of Black Sheep Inn. There we settled into a diet of delicious brownies, cookies, endless tea and coffee, and the best high-altitude pancake recipe. The room was cozy, the fire powered sauna was warming, and the views were stunning. 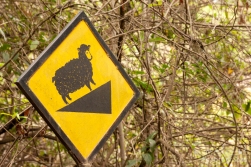 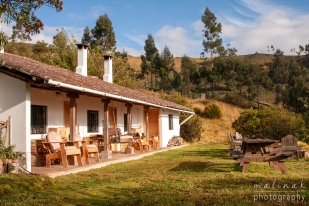 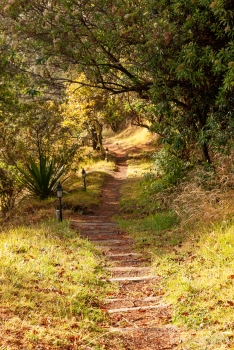 It wasn’t all over-indulgence however, as we enjoyed the Skywalk – a hiking route around the surrounding crumbly hillsides that takes in much of the ever-changing scenery. We started in near sunshine and ended in fog, but thoroughly enjoyed the scrambling, climbing, and insight into the countryside. 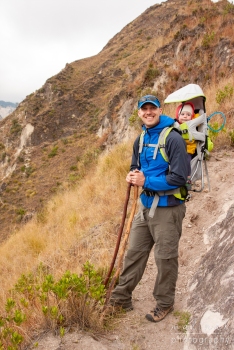 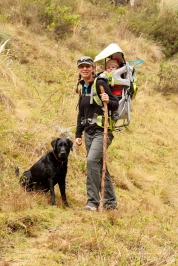 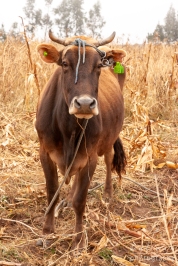 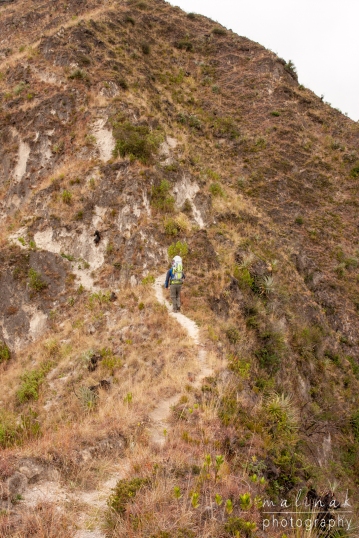 On another hike, we explored a little known queseria, or ‘cheese factory’, hidden in the hillsides above Chugchilan. Here a couple of men were working hard, using traditional cheese making techniques learned by some Swiss missionaries. We explored the three room house that was the cheese factory and learned a bit about their process. We left with a round of cheese that we thoroughly enjoyed on our other hikes. 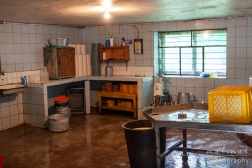 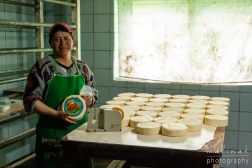 Cora returned again to Quilotoa with Piper and our good friend Ruth from the UK and was treated to a much kinder day in terms of weather, at least initially. The three of them climbed down into the depths of the crater and relaxed in the Ecuadorian sun along the turquoise waters. The hour long climb back up on foot was grueling, especially with a 30lb pack, but it was worth it to feel so close to this magnificent crater lake. 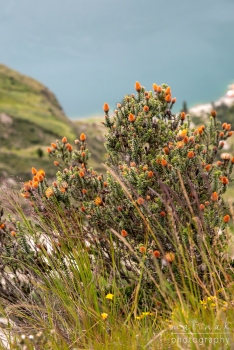 Many people do long distance hikes in this region – travelling from village to village – and it is easy to see why. Quilotoa is the main draw but the rolling hills, interspersed with rocky mountain outcrops, lend themselves to exploration. Little homesteads tucked away in forgotten nooks and crannies give evidence of a lifestyle unchanged over the centuries. 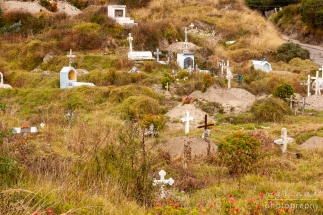 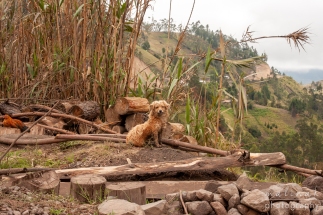 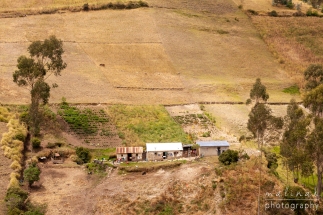 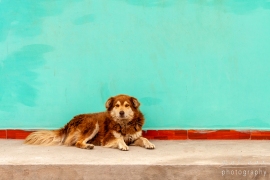 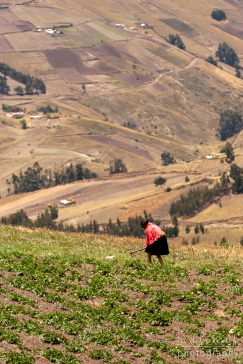 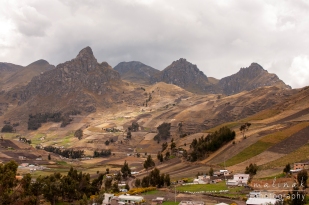 Quilotoa is the perfect place to unplug, unwind, and detach from the hustle of modern life. Bring your energy for the strenuous hikes, and your appetite for a decadent brownie to finish!